Why I Am Donating My Kidney To My Dad In honor of Father's Day the founder of 2000 Paces, Rachel Arbuckle, shares her special connection to her father.?Last summer, my parents, my daughter, and I was driving home from one of my daughter's volleyball tournaments a couple of hours away.

Gridlock traffic had us all a bit antsy and my thoughts were already on being home and the long list of things to get done before the workweek began. Apparently though, being stuck in bumper-to-bumper traffic struck my parents differently, and they saw this as the right time to inform me that my dad had been diagnosed with Idiopathic Glomerulonephritis and that he was being put on the kidney transplant list. 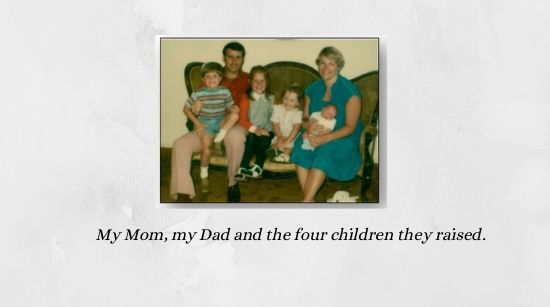 I was temporarily numbed by the announcement. What?? How is this possible?? He plays (and wins) tennis tournaments multiple times a week, and golfs just as often. I was completely caught off guard. He is not only the healthiest and most active 75-year old I know, but I imagine he could run circles around all four of his children (myself included). Unfortunately, he couldn't "run" to the top of the transplant list - a very long list with at least a seven-year wait.

Without a moment's hesitation (and without discussing it with my husband -- sorry honey!), I blurted out, "I'll give you one of my kidneys". My dad responded with his fatherly, aren't-you-so-cute, smile and calmly stated, "Thank you honey, but I won't let you give me your kidney.

Never Give Up on Your Dreams My dad grew up with very little financially. His parents owned a dry cleaning store in New Jersey, where he and his two siblings spent most of their childhood. My dad's greatest passion was baseball, but even that would not distract him from continuing to pursue a better life. He worked hard his entire life to put himself through college, graduate from dental school, and later earn two more post-graduate degrees, all while being a supportive father to four children and husband to my mom, who also earned two master's degrees and a doctorate in nursing. He was always striving to achieve his dreams and goals. Looking back at my childhood, it was clear to me that he wanted to provide for us in a way his parents couldn't.

As a result, it is not in his character to accept anything from his children in which there is any loss or risk to us whatsoever, even if it could save his life. As the oldest child of four, and a natural redhead, I have a bit of a stubborn streak, and I was not going to accept no as an answer. I firmly, but respectfully, communicated to my dad that he could either provide me with the number of his contact at the Scripps Living Donor Center or I would do some research and find out myself. Either way, I decided right then and there, I was getting tested. After a bit more time, and a slow few miles of back and forth conversations with my dad, stating, "No, you aren't" and my responding, "Yes I am!", he acquiesced, recognizing that I was very serious.

Everything in Life Happens For a Greater Reason We all sat quietly in the car for a while. As I stared out the window at the blanket of cars alternately easing forward and breaking in traffic, I was filled with so much happiness that I might be able to help my dad (and a little bit of pride that I had actually talked him into it). However, my joy quickly vanished when I realized one critical fact; I was adopted and may have little chance of being a qualified donor for my dad. I glanced over at my dad, driving his family, taking care of us as he had always done. I didn't ask him if he had considered this fear and pushed the thoughts from my head, knowing that for him, I had to at least try.

The process began slowly with seemingly unending amounts of paperwork, interviews, classes, and tests. As I passed each phase in the process, I continued to grow more hopeful but tried not to be too optimistic as I knew the odds were not in my favor. After many months of testing and wondering and waiting, while at work, I received a phone call from Jamie, my Nurse Coordinator. When I saw Jamie's number on my phone, I assumed it was to schedule yet another test or class. I was elated when Jamie got right to the point saying, "I don't get to share such good news as often as I'd like, but I'm happy to tell you that you have been approved for the kidney transplant". It took me a moment to digest what she had just said, and I'm not entirely sure of my response, except that I thanked her profusely for the wonderful news. I stepped outside and called my parents, who are still incredibly in love after nearly 50 years of marriage, and asked them to put the phone on speaker."Dad, it looks like I'm giving you one of my kidneys!".

Be Grateful For Your Life and Cherish Your Memories 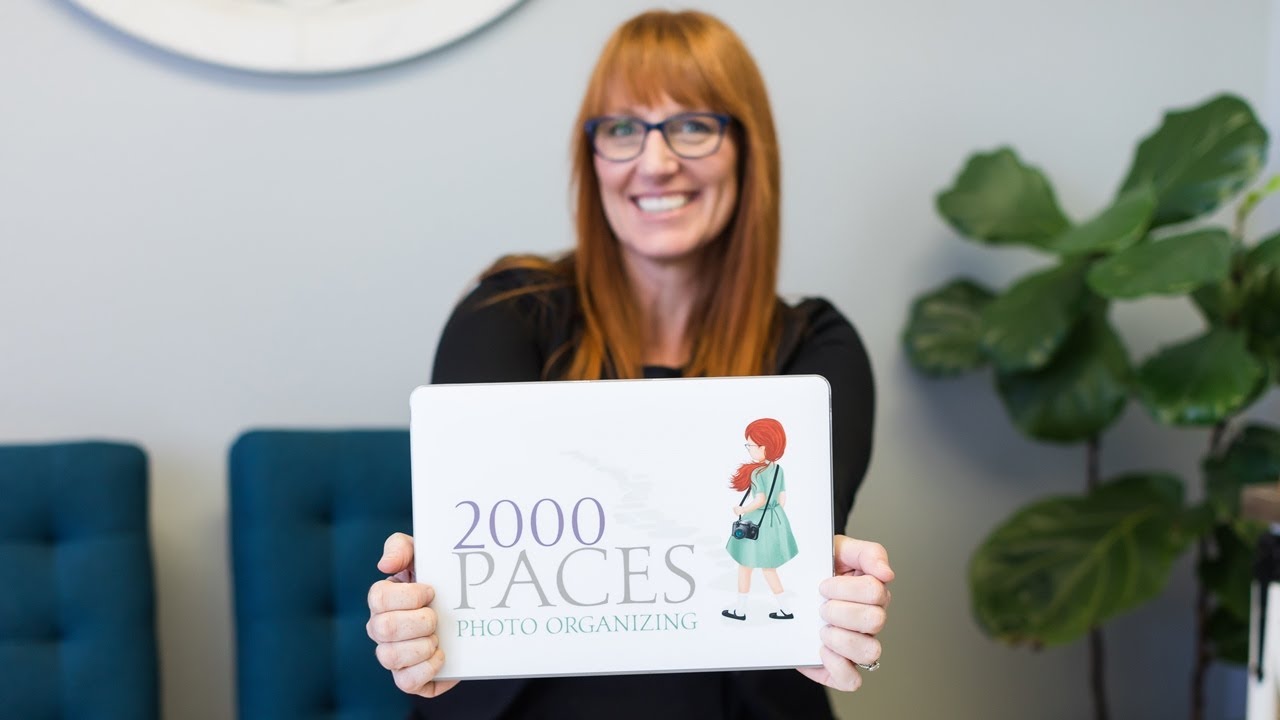 Since the moment I entered my parent's lives, even before I was officially adopted, my dad and mom never looked or treated me any differently from their biological children that would come some years after my arrival. They provided me with opportunities and guidance and love.

The example they set for me in reaching for their goals and working hard is why I had the confidence to start 2000 Paces Photo Organizing.

My parents changed my life the moment I joined their family, and having the opportunity to give my dad a kidney and save his life is a gift for me as much as it is for him.