How To Learn More About Your Parents Through Mementos 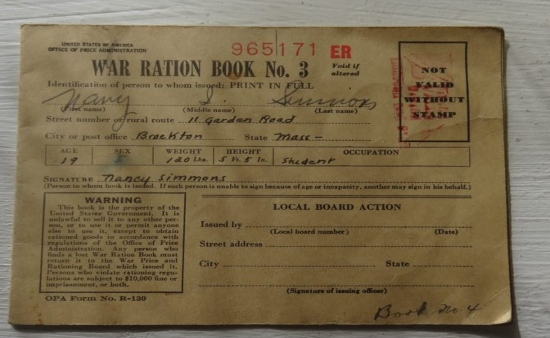 Are you a history buff? Or are you just curious about what life was like for your parents and grandparents when they were younger? Do you think you know everything about them?

You might be surprised how much you can learn when you start sorting through old belongings. Oftentimes, tidbits of information can change your entire view of who your parents are and how they developed those traits. It?s not uncommon for these perspective-altering pieces to make their way into the light when we sort through our clients? photos.

As professional photo organizers, we take great care to handle any items we find with great care. We can gently digitize them, too, so they are preserved as part of family history. Once they?re scanned they can easily be added to an anniversary photo book.

One of our clients already knew a lot about his beloved mother but is there ever an opportunity to share every little thing?

Peter?s mother had never shown him this part of her past.

"It's such a little book, in this collection of enormity: Pearl Harbor, a Roosevelt speech, the invasion of Normandy, my father being in the South Pacific, and yet, you know, here's this one little token of that war. There's so much that it evokes."

A scrap of paper, fully intact, that entitled an American to a portion of flour and sugar during WWII.

Supplies were low and to ensure everyone was taken care of, the government handed out coupons. This war ration booklet was issued to a young student at Smith College. A nineteen-year-old who had left home for the first time as friends were becoming soldiers and world powers were going head-to-head.

She had left a large extended family behind- parents, siblings, grandparents- all under one roof. It would make sense that the household would be issued their own coupon booklet. But since this young woman was now on her own, she was given her own.

And that little piece of history was buried in our client's boxes of family photos and mementos. 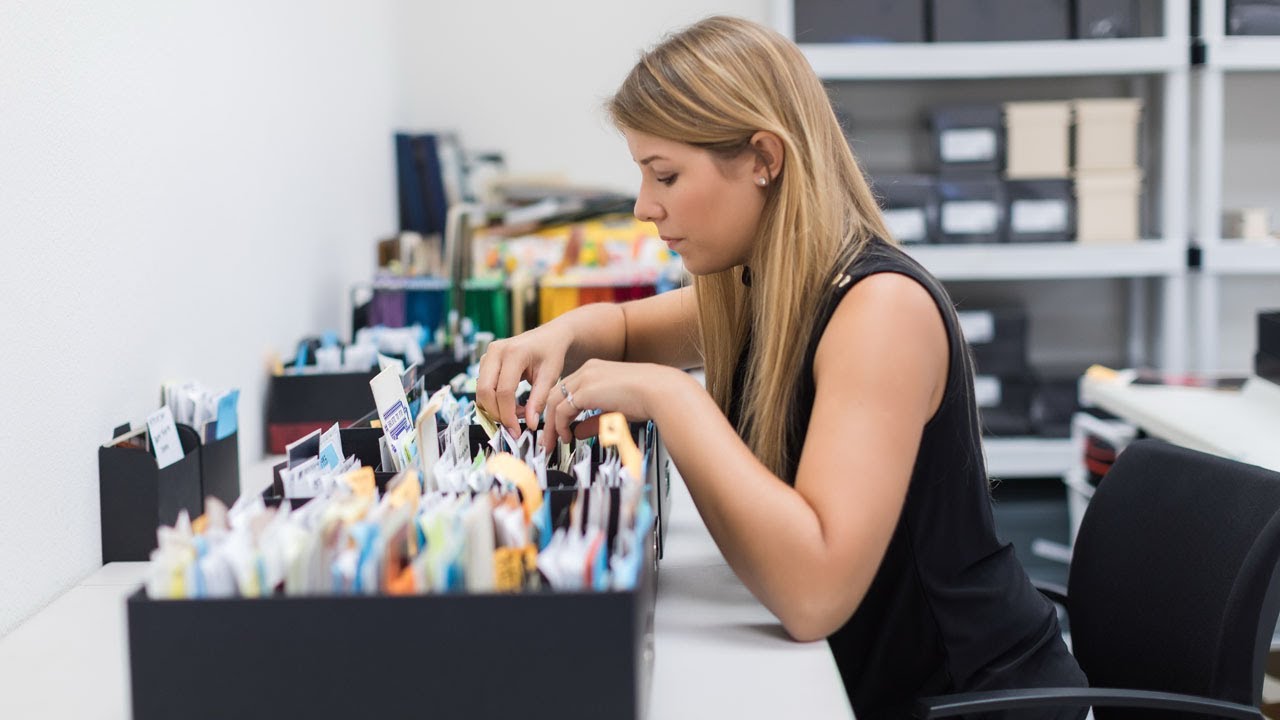 When we showed this artifact to our client, he found a new connection to his mother:

He thought he knew everything about his mother, but he had never seen this war ration booklet before. "To have your whole life be changed in such a dramatic way. I think that coupon book is just a symbol of that, a token that it was hard. It was mind-boggling enough to have that be true. It helped me think of my mother in a whole new light."

It's a reminder that generations before us have gone through hard times, too. And made it to the other side. It's a symbol of hope. A message from those who have gone before you. And it's just waiting to be discovered.

Even the tiniest token can reveal beautiful - and unexpected - tales of a family's history. What treasures are waiting to be discovered in your photos and mementos? What dramatic stories from the past will you retell to your children and grandchildren? We can find them for you.